Hello! This Carrd was made to help support the Black Lives Matter movement and to supply people with helpful resources. Click on one of the buttons below to navigate yourself through that section.

Click on one of the buttons below to find fundraisers that fall under that specific category.

No money to donate? Click here to find ways to raise money without opening your own wallet!

Subject: JUSTICE FOR GEORGE FLOYD
Email Addresses: [email protected]
[email protected]
[email protected]
Email Body: To whomever it may concern:
I am taking time out of my day from my home of ____ to write about the recent events that have occurred in your city. I am demanding justice for George Floyd, a man who was killed in cold blood which, might I add, was caught on tape. There is proof that these officers murdered someone. You need to call it what it is: MURDER. Firing the officers involved is not enough. Officer Dereck Chauvin #1087 is guilty of murder, and the three other officers, are accomplices to this hate crime which took someone’s LIFE. George Floyd and his family deserve true justice. Giving these officers paid leave even though they KILLED an innocent man is beyond inappropriate. They killed someone. Charge them with murder. They are murders. As a Southern Californian, I refuse to sit silently and watch how inappropriately this is being handled, ESPECIALLY because an innocent black man lost his life at the hands of your incompetent officers. I demand justice for George Floyd and I refuse to be silent until these officers are taken to court and charged for their crimes.

If you are from anywhere outside of the United States and cannot sign without using a valid US zip code, you can use:
75001 - Dallas, Texas
10001 - New York City, New York

Petition for specific individuals can be found here. 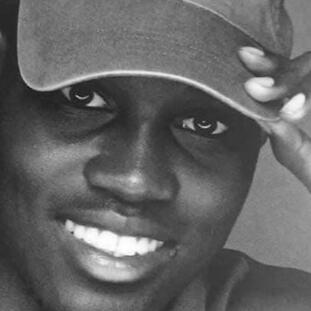 Ahmaud was taking his morning jog in his neighborhood in Georgia and came a cross a white father and son who shot and killed him for taking a jog. There is video footage of this cold blooded murder but, the father and son who murdered an innocent man are walking free because one of them used to be a cop. 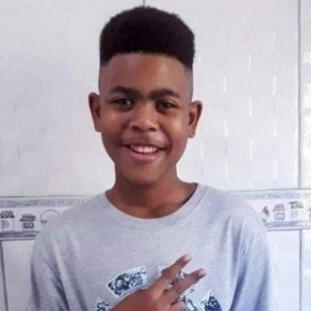 14-year-old Joāo Pedro was killed by the Rio de Janeiro police. Joāo was shot at his home and his body was taken by the Rio de Janeiro police. His family waited 17 hours until receiving news of his whereabouts. They finally found his dead body at a medical examiner’s office. The family counted 72 bullet marks on the walls of the house. Cops say Joāo died in a shootout started by criminals. Neighbors say that is a lie. 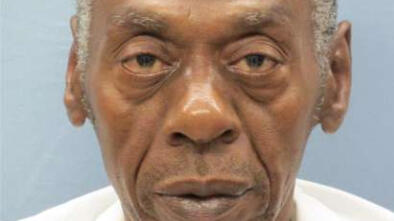 In 1982, Army veteran Willie Simmons, was prosecuted under Alabama's habitual offender law. Mr. Simmons he had three prior convictions, one of which was for grand larceny. He told reporter Beth Shellbure the other two were for receiving stolen property. At the time Mr. Simmons had become addicted to drugs while stationed overseas He was convicted of 1st-degree robbery and sentenced to life without parole for stealing $9. Simmons has spent the last 38 years in prison. This is clearly a case of cruel and unjust punishment. Over the years, Mr. Simmons has filed several appeals without any legal assistance. All of his appeals were denied, and based on a 2014 change in Alabama laws, it appears that he has no appeal options left. In the interest of justice Governor Kay Ivey should commute Mr. Simmons sentence. 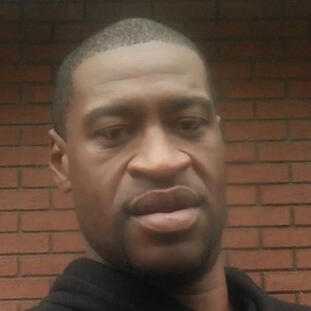 George Floyd was murdered by a Minneapolis police officer. He was handcuffed and restrained and being completely cooperative while this all went down. The officer put his knee on George’s neck choking him for several minutes, despite George screaming that he could not breathe repetitively. Bystanders beg for the police officer to take his knee off George’s neck, but the officer didn’t listen and continued to choke him. 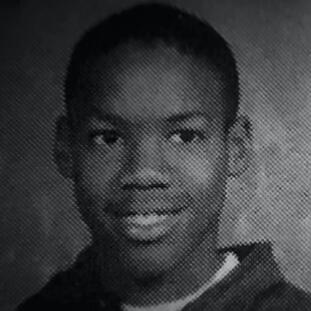 Julius Jones is on death row in Oklahoma despite compelling evidence that he was wrongfully convicted and that racial bias infected his case. Julius’ co-defendant, the key witness against him, fit the only eyewitness description of the shooter, while Julius did not. Yet, Julius’ underfunded and inexperienced public defenders failed to cross-examine this co-defendant about the six different and inconsistent statements he gave to the police after his arrest. They also failed to put on evidence showing that Julius’ co-defendant was likely the actual shooter and was testifying against Julius to avoid the death penalty. In exchange for his testimony against Julius, Julius’ co-defendant was released from prison after only 15 years on a 30-year sentence. Attorneys also failed to present to the jury powerful evidence from several eyewitnesses that places Julius at his parents’ home at the time of the murder. 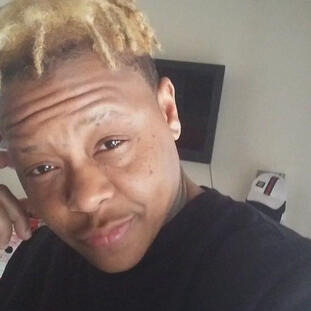 Tony McDade was a transgender black man who was killed by police in Tallahassee. Reports have revealed that prior to the fatal incident, McDade had uploaded a long video to his Facebook page. In it, he recounted being attacked by five men in what he called a racist and transphobic attack. The case is reportedly the third officer-involved fatal shooting in Tallahassee in two months, and the 11th reported trans and/or GNC death of 2020. 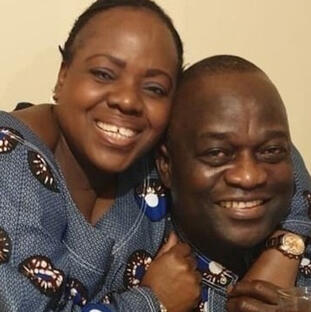 Belly Mujinga was assaulted at London Victoria by an individual whilst knowingly being infected with COVID-19. Belly suffered from an underlying respiratory condition but despite telling her family she “was scared for her life”, her employer decided this was not reasonable grounds to reduce her contact hours and allow her to work behind a protective screen, stop her working directly with passenger flow on Victoria’s concourse or provide her and her colleagues with adequate effective PPE. Govia Thameslink simply stated “PPE for our staff was not required”. Belly was assaulted and namely spat on whilst at work. PPE could have protected her. 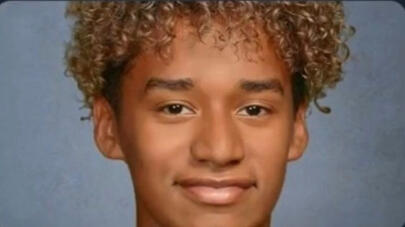 Alejandro was an innocent 15 year old African American who was shot 7 times while walking to Boone High School in December of 2018. Even to this day, his killers have not been arrested! 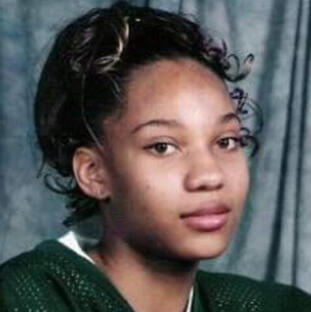 Jennifer Jeffley was only 15 years old when she was arrested for the murder of Maria Palomina; a murder that she did not commit. Despite being innocent, Jennifer has been behind bars more than 20 years serving a life sentence.